My friends describe me as a creative problem solver with a growth-hacking mindset—a phrase that has now become part of my own self-definition. To me, roadblocks are simply opportunities for reinvention. 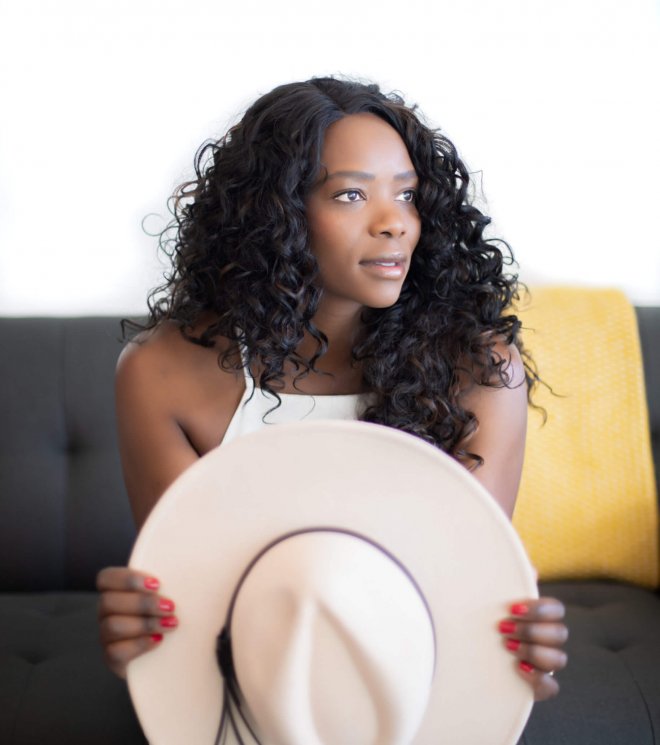 As a certified specialist in brand strategy with international business relations, and diversity work background, I’ve built and managed corporate brand identities for over fifteen years.

A three-time immigrant I was born in Uganda, but quickly thereafter moved to Stockholm where I lived for 37 years—and my affinity for minimalism began. I was the head of PR at MNO International for six years—working with brands like Under Armour, Victoria Beckham, and Ted Baker, and covering events with guest lists including P Diddy and The Black Eyed Peas.

In 2013, I moved to San Diego with my six-week-old daughter and teenage son. We didn’t know a soul in the States—so as you can imagine, that time was incredibly difficult. But alongside my loneliness grew a deep sense of knowing and clarity that in order for me to be truly satisfied, I needed to keep being creative. I founded Creative Swedes in 2016 and subsequently landed the role of CEO for ImseVimse, where I increased their revenue by 400% during my time there.

Because I’ve experienced multiple evolutions throughout my own career, I have a distinct and creative imagination for redefinition. And because I’ve learned the sound of my own voice, I’ll help you listen for what’s emerging in you and bring your vision to reality. 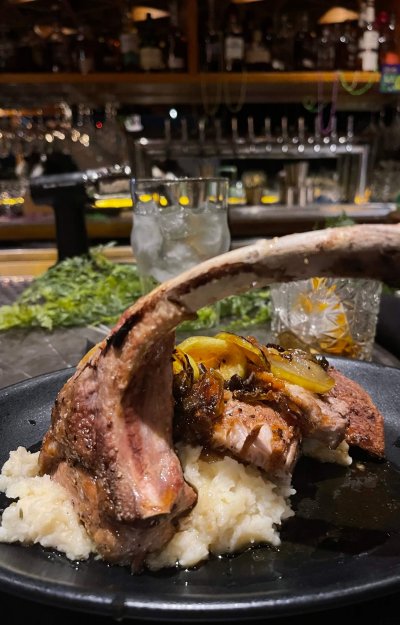 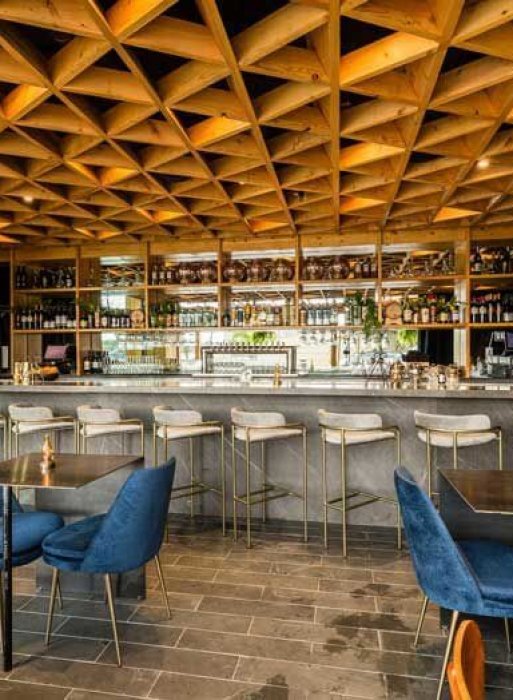 Favorite Coffee Spot:   Communal Coffee in North Park—they have a gluten free donut that is truly out of this world.

Must Have In My Bag:   My peppermint lip conditioner from Beauty Counter. Shop all my faves here.

Best Advice:   Once a day do something that is outside your comfort zone, and try a new dish. A fave right now is Louisiana Purchased

Describing myself in one sentence:   Raised in Sweden I’m not your ordinary blonde blue-eyed Swede.

Secret Talent:   I make amazing homemade Swedish cinnamon rolls. We Swedes are known for our fika.

I'd love to hear your story

Schedule a free discovery session and share where you are today and let’s see how I can help you move your brand to your next desired level.